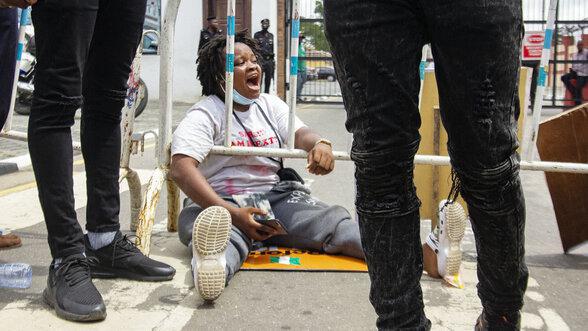 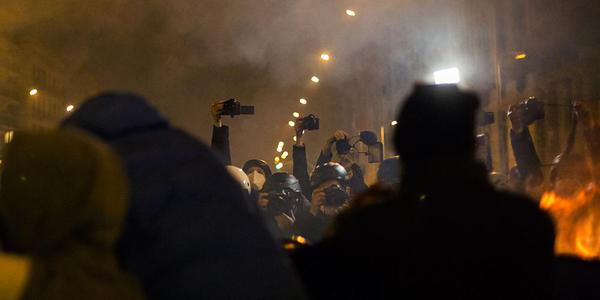 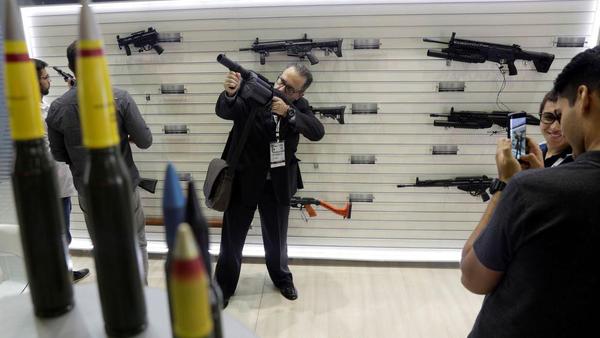 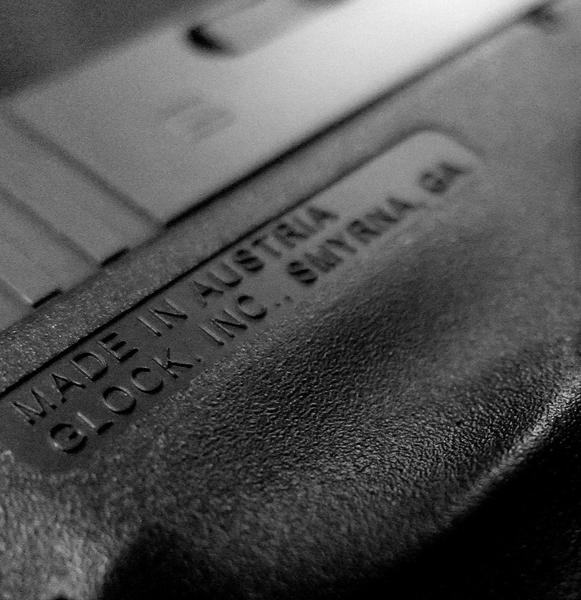 Firearms exports from Austria to Brazil have surged by more than 377% in the first half of this year as gun ownership increases under the South American country’s rightwing president, Jair Bolsonaro. 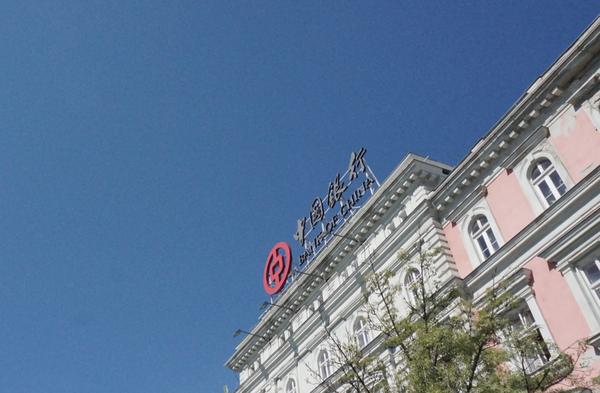 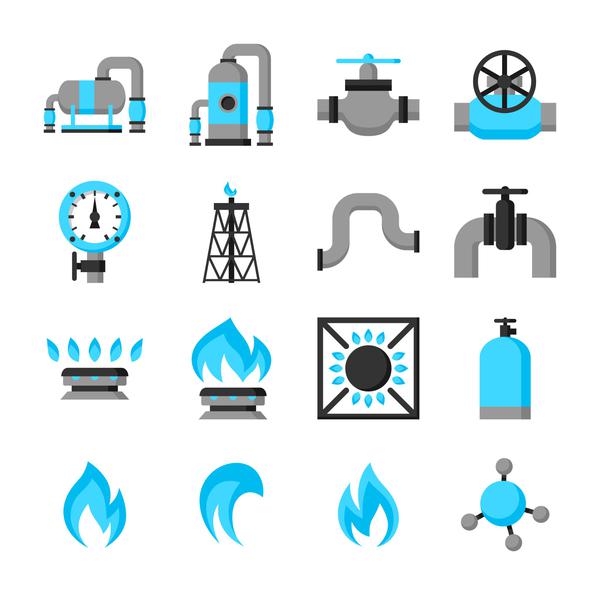 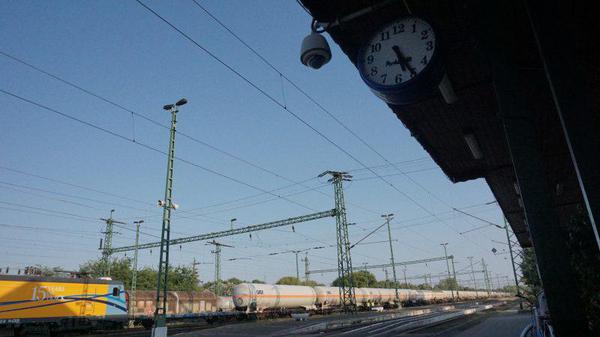 Hungary has signed a deal with China to modernise the railway link between Budapest and Belgrade. The project – the first major Chinese infrastructure deal inside the EU – aims to facilitate the distribution of goods arriving at the Chinese-owned port of Piräus, but critics call it a waste of taxpayer money. 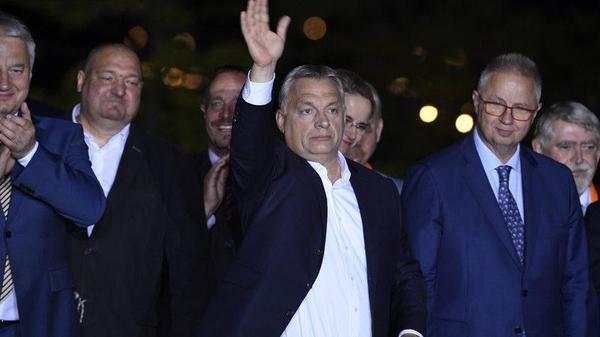 Is von der Leyen on course to ease tensions with Hungary?

European Commission President-elect Ursula von der Leyen’s Commissioner pick for the enlargement and neighbourhood policy, the former Hungarian Justice Minister László Trócsányi, is appearing to be a particularly controversial one. 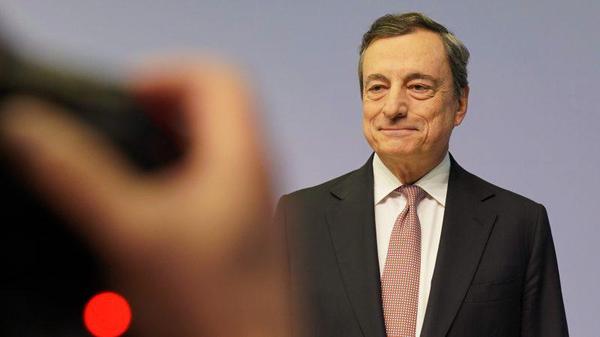 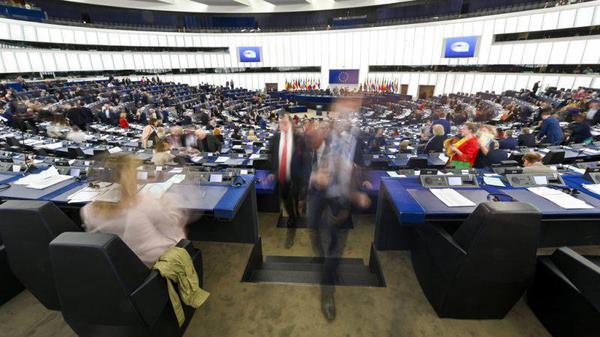 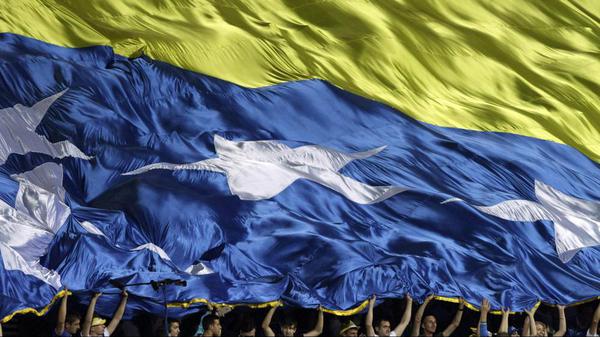 A fledgling political movement called Platforma za progres, Bosnian for “Platform for Progress,” is trying to fix Bosnia and Herzegovina’s political deadlock using computer modeling and data analytics, a toolbox that decision-makers around the world are increasingly experimenting with. 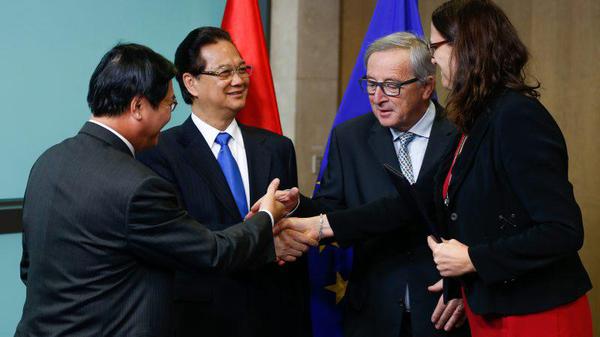 As Brussels relies on bilateral talks to increase trade relations with the ASEAN group, it is getting closer to concluding two free trade agreements with Vietnam. But the European Parliament could yet prove to be a significant obstacle. 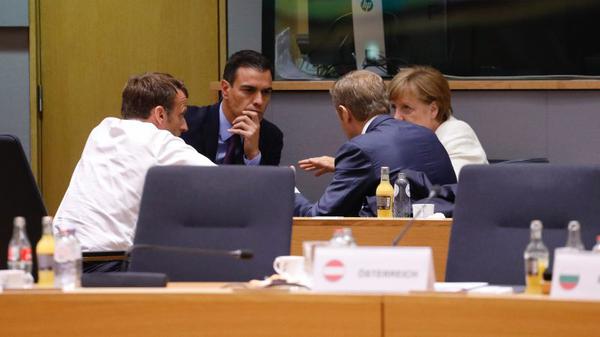 EU leaders failed to reach an agreement in the early hours of Friday (21 June) on the EU’s top jobs, as divisions over the process and the distribution of the posts impeded any progress. 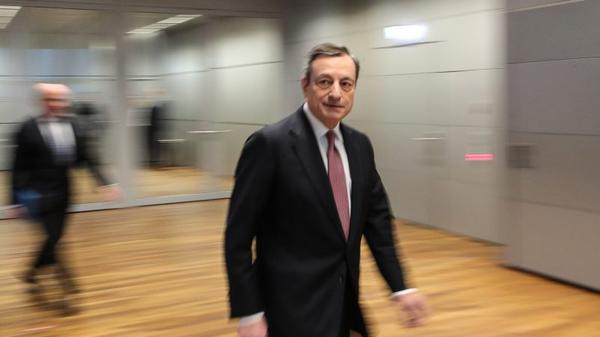 How to pick the euro's next saviour

EU leaders will try to pick the new European Central Bank president on Thursday evening (20 June), in times when further monetary flexibility is becoming more likely, but EU officials and diplomats have warned against politicising the election of Mario Draghi’s successor. 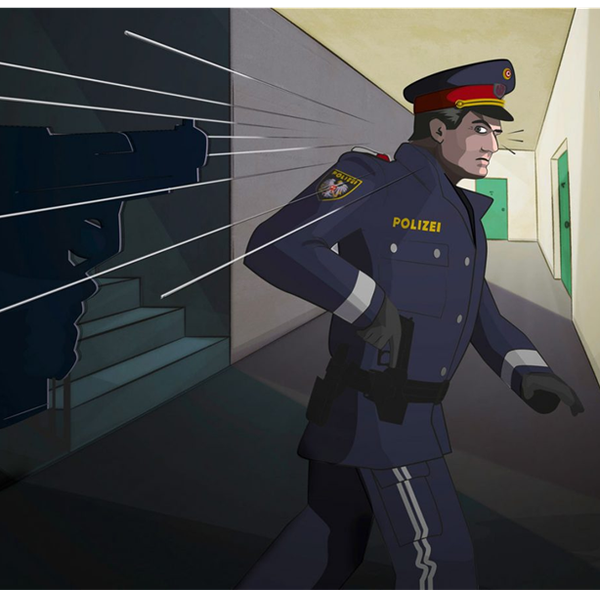 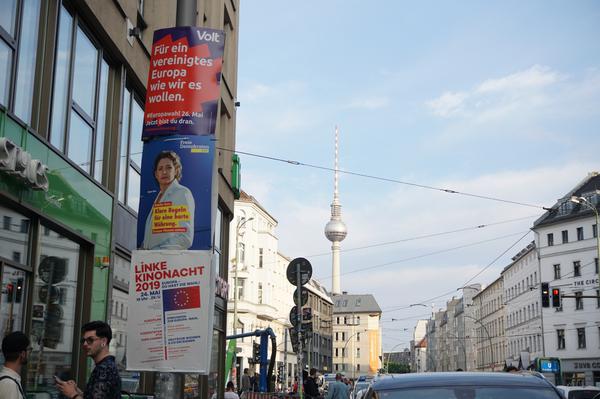 The European Parliament is quite a unicorn institution: its members can have an important impact on the EU’s policy-decisions but are often seen as detached from their national voter base. Sven Giegold, a German politician in the European Parliament, tells us how he experiences the distance to his home country’s political sphere and why the upcoming election might change the EU as we know it. 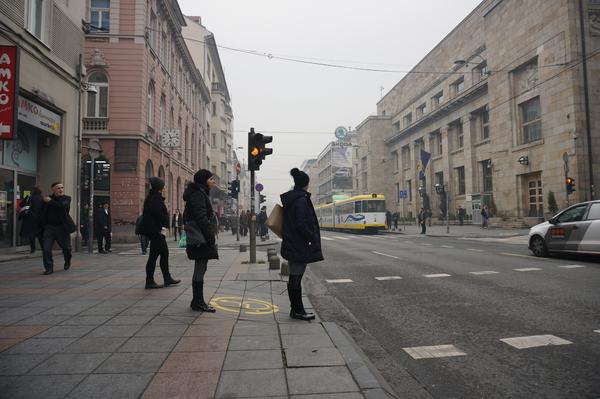 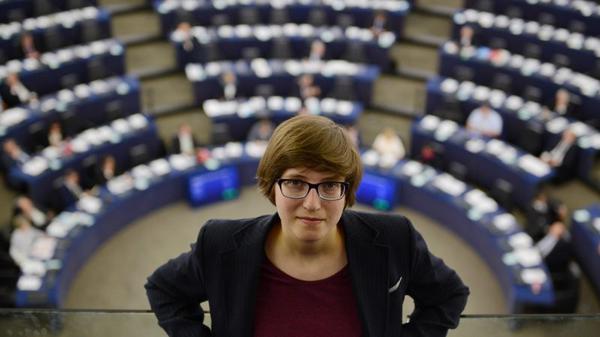 Last week, Julia Reda of the German Pirate Party, one the best-known critics of the controversial EU copyright directive, left politics altogether. The reason: to protest against a former colleague who has been put on the Pirate Party slate for the EU elections, despite allegations of sexual harassment. An interview. 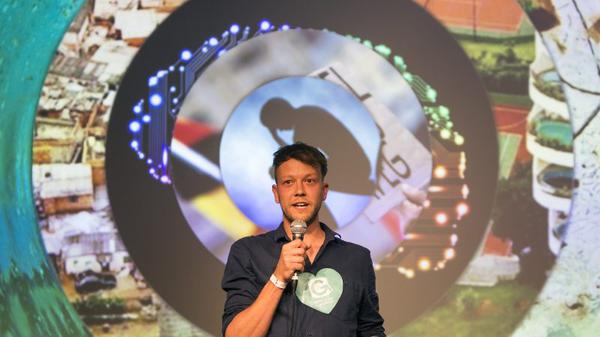