Previously, I worked at the Berlin desk of the European media network Euractiv, the international politics desk of the Austria Press Agency, and have bylines in outlets such as Der Spiegel, Der Tagesspiegel, Deutsche Welle, Al Jazeera, Quartz, Mongabay, Der Standard, and Profil.

I'm holding the Erasmus Mundus master's degree "Journalism, Media and Globalisation" - focusing on EU politics - from the Universities of Aarhus, Sydney and Amsterdam and, before that, studied Political Science and International Development in Vienna. My thesis looked at the role perception of journalists in reporting on the Colombian conflict.

Questions, suggestions, feedback? Would be great to hear from you! -> prager.alicia@gmail.com 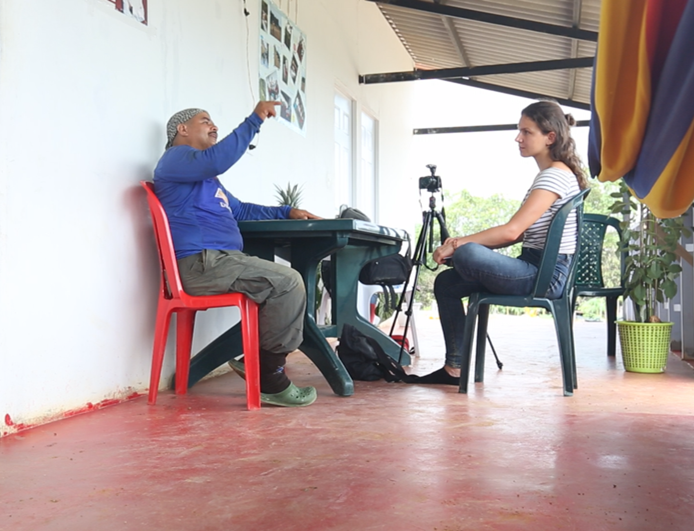